On a very rainy day in February I went out with these two to explore Long Island City, Greenpoint and my very own neighborhood of Williamsburg. To say they were troopers is an understatement. New York City is cold in February and if you bring in the wind and rain to the equation I'm pretty sure most folk would settle for sitting inside with a nice cup of coffee. Instead it ended up being such a fun time that we didn't even realize how pink our fingers were until the very end and I'm going to chalk that up to love. The reason I love my job so much and the reason I'm more excited than ever to see these two hitched later this year. 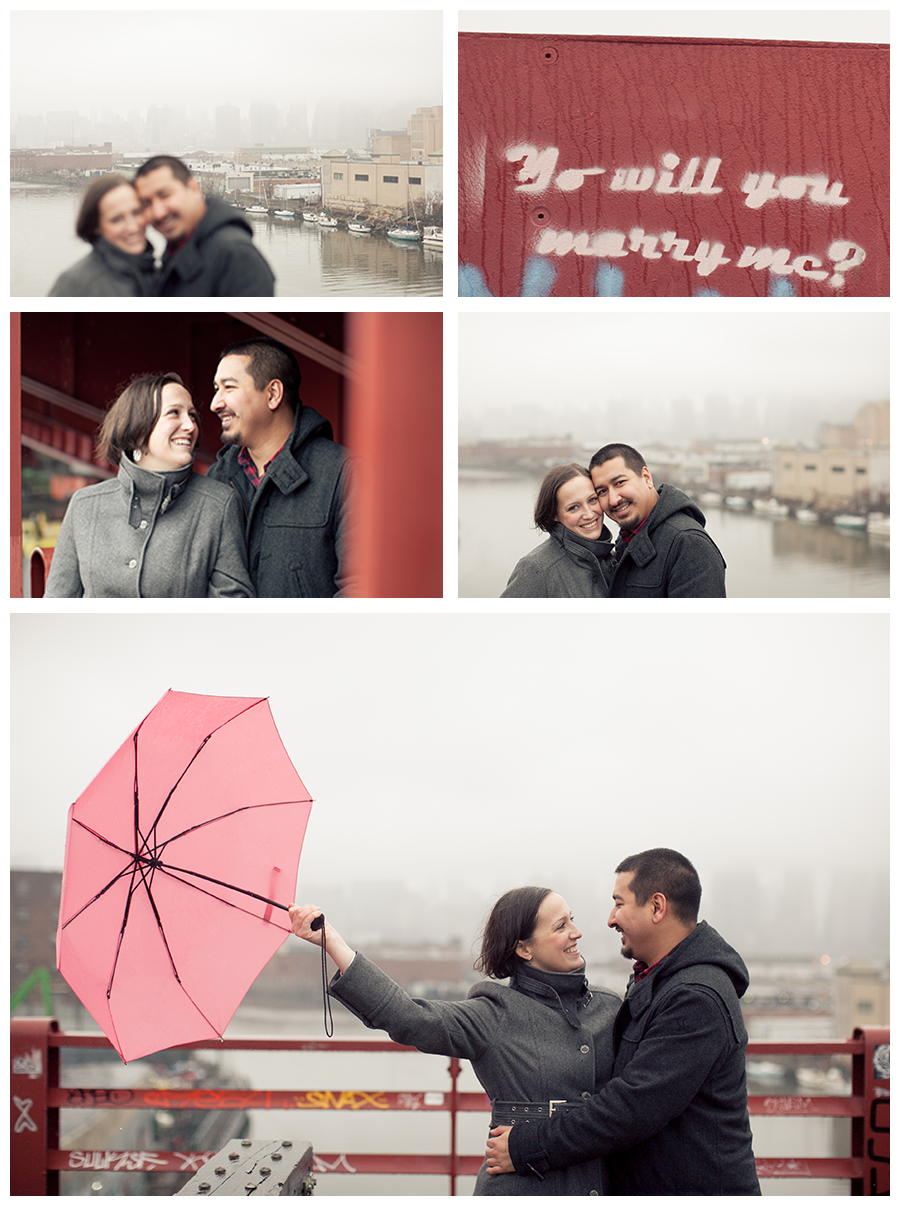 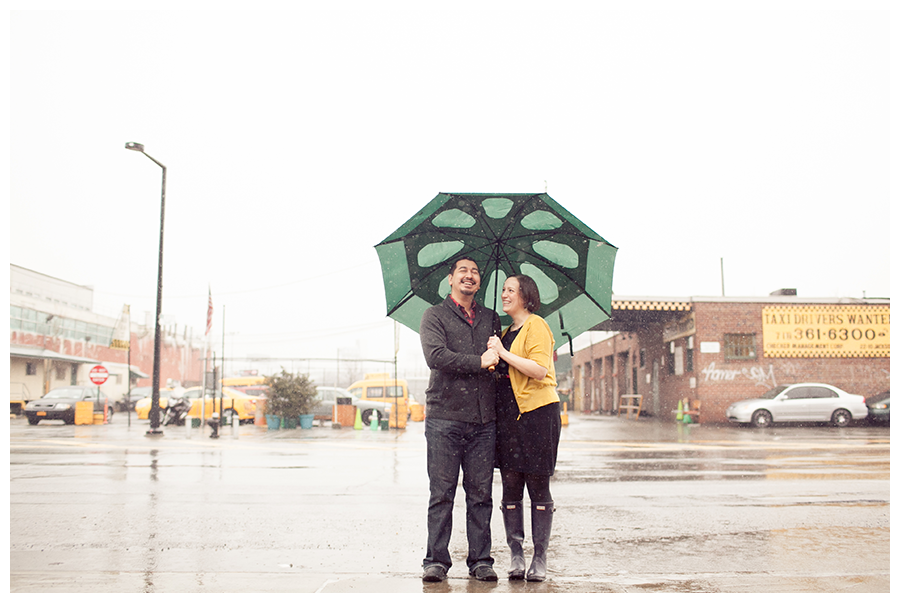 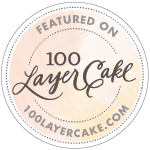 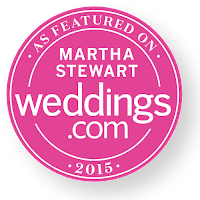